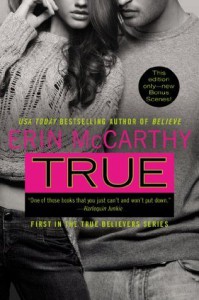 29/6 - Nothing remarkable about this romance, except for how much it made me hate Rory's friends, Kylie and Jessica, for the way they tried to set her up. Rory was able to rise above it and put their behaviour down to a case of 'they were only trying to help' much better than I would have. It's likely I would never have spoken to them again.

I once made the mistake of admitting that I had small crush on a guy in my class, the girl I made this admission to immediately stood up and called out to the room (the teacher and all the students, including him, watching in amazement) that Sarah (me) was in love with Mike (not his real name). On the outside I refused to show any reaction, I didn't want to give her the satisfaction, on the inside I wished I could die from shame, but I learned something - don't share personal information like that with anyone. She wasn't even a friend, but we barely exchanged a single word after that (no way was I giving her the chance to do something like that again) and I was happy to see her leave the school a few years later.

I may not have liked the relationship between the girls, but I really liked Tyler and his brothers together, I just wish it hadn't been necessary for them to have such a dreadful mother in order to bring them closer to each other. Future books were, of course, set up between one of the brothers and one of Rory's friends. Not sure if I want to read that one considering my strong feelings regarding their behaviour towards Rory.